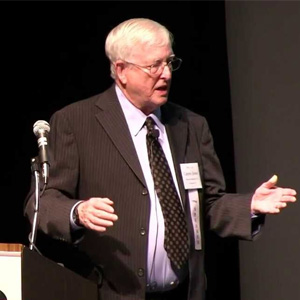 A surprisingly successful new business model has emerged during the last 50 years, due to the advent of computers and later of the internet. This new business model includes open-source software, crowd funding and crowd sourcing, and other group efforts such as the creation of Wikipedia which is now the world’s largest encyclopedia.

The common unifying theme of this new business model is: 1) The creation of useful products and services by the volunteer efforts of numerous individuals who may be located in different countries and who may never meet in person.

A secondary attribute of this new business model is that: 2) The products and services created by groups of volunteer individuals are either free or available for low cost. However some open-source products may have fee-based versions with additional components and expanded customer support.

A third attribute of this new business model is that: 3) Communication and sharing of deliverables is all handled by the internet rather than by shipping physical tapes, disks, or other storage media, although physical media did play a part in the early history of open-source software and is sometimes used today.

​In order to ensure some recognition and legal protection for the original creators, these open-source products are usually licensed using various standard licensing protocols

In order to ensure some recognition and legal protection for the original creators, these open-source products are usually licensed using various standard licensing protocols. The GNU license developed by Richard Stallman and first published in 1989 is the prototype for all current open-source licensing agreements.

Long before computers, physical structures and articles were made by groups of volunteers who worked without pay. For example barn raisings where friends and neighbors helped to construct barns and cabins without payment are hundreds of years old.

About 100 years ago the American Medical Association (AMA) arranged reciprocal memberships with state medical associations.  This raised overall membership in the AMA and vastly increased the flow of useful new medical information among physicians.

During the early mainframe computer era in 1953 Univac distributed the source code for their A-2 software package and asked users to submit improvements. This is perhaps the first instance of open-source software as we know it today.

In 1997 Eric Raymond published his very influential article The Cathedral and the Bazaar which later was expanded to a book.  Raymond compared closed proprietary software to the building of a cathedral which used a fixed architecture, project managers, and workers who were under close daily supervision.

There are a variety of revenue-producing methods that are used with open source software. Some of them but not all (due to space limits) are listed below in alphabetical order:

Advertising model: This model operates by selling ad space either in a software product or on a web site that supports the product. For this model assume 50 companies pay $1,000 for a year’s worth of ad space on a software product and associated web site. This would bring in $50,000 in revenue.

Crowdfunding model: Although this is a new method for software it has a long history in other fields. Probably one of the most important examples of crowdfunding for U.S. citizens occurred in 1885 when government funds ran out for the Statue of Liberty. A newspaper sponsored an ad campaign that brought in funds from about 160,000 people to complete the project. There are many flavors of software crowd funding but they tend to fall into two categories: 1) offering a product or service to those who fund; 2) offering equity in a company to those who fund. Crowdfunding is a complex topic with many variations. To keep within the size constraints of this article let us assume that a crowd of 10,000 people each provide $25.00 and in return receive a year’s free use of a software package when it is developed. This would generate $250,000 in revenue.

Donation model: Hundreds of non-profit organizations have depended on donations to fund their operations starting long before software. Obviously tax deductions are an attractive incentive for wealthy people with an interest in philanthropy. For software applications there are not likely to be any tax advantages so the donation model works best with popular applications that satisfy many users. A good example would be the Firefox donation program. If you assume that 50,000 satisfied clients each donate $25.00 this model would bring in $1,250,000.

Free software, paid service model: In this model the software itself is given away free or provided as open source, but services such as training, maintenance, and customer support are offered as subscriptions for a fee. Since none of these services are usually expensive this model can generate modest revenue streams. For applications with only a few hundred or a few thousand users this model will probably be insufficient by itself. If you assume 1000 clients and $50 per year for the services this model would bring in about $50,000 per year.

Fremium model: Under the “fermium” model a basic software application is given away for free as an open source or free package. But more sophisticated versions are available for a fee. If about 50 percent of the free version users opt to buy the more expensive paid version the fremium model can generate useful revenue streams. If you assume 1000 customers for the free version of whom 75 percent opt to purchase the expanded version for $50.00 per copy then this model would also bring in $50,000. Of course if the assumptions change such as 10,000 clients and $100 per year then this model could bring in $1,000,000 per year.

Grant model: If a future open-source application is likely to be useful to a university, government agency, or major corporation then these entities might provide grants to the software team in order to build the application. Some grant applications require rigorous documentation and development plans, such as those by DARPA (Defense Advanced Research Projects Agency).  Assume a university is interested in a new kind of software application that predicts the odds of students completing four years of formal education. The developers and the university agree to a grant of $100,000 to complete the software, after which the university will have a royalty free license.

There are many other models besides the ones shown here, but these give a glimpse at the overall business models being used by the Open Source community. 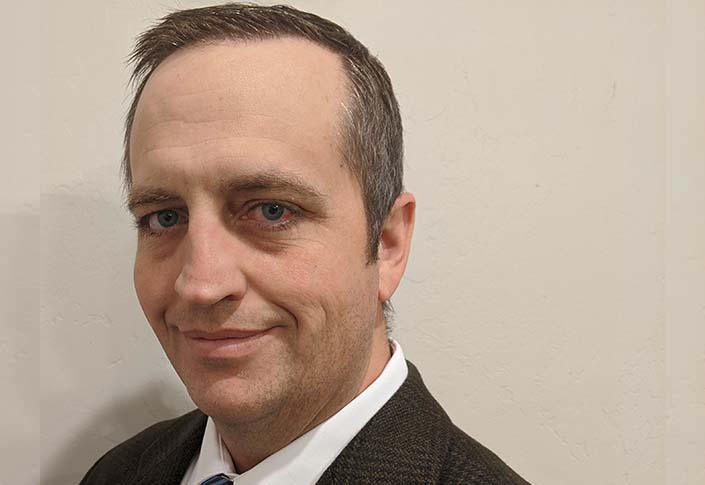 The Health and Safety Prong of Risk Management 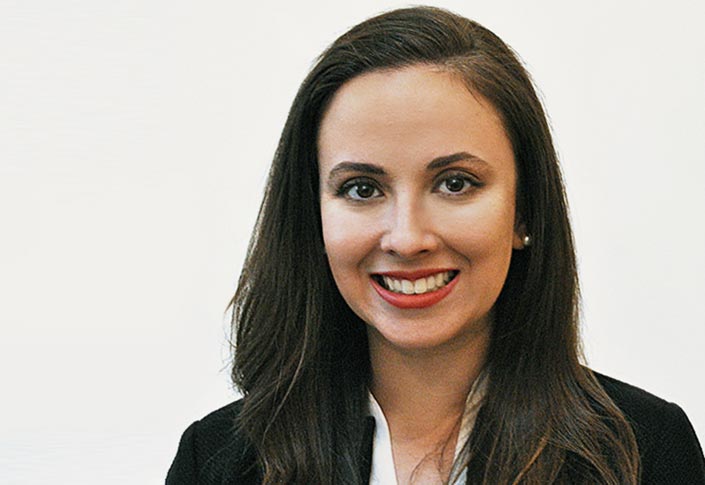 Startups in the Coronavirus Era: The Acceleration of Online Fundraising 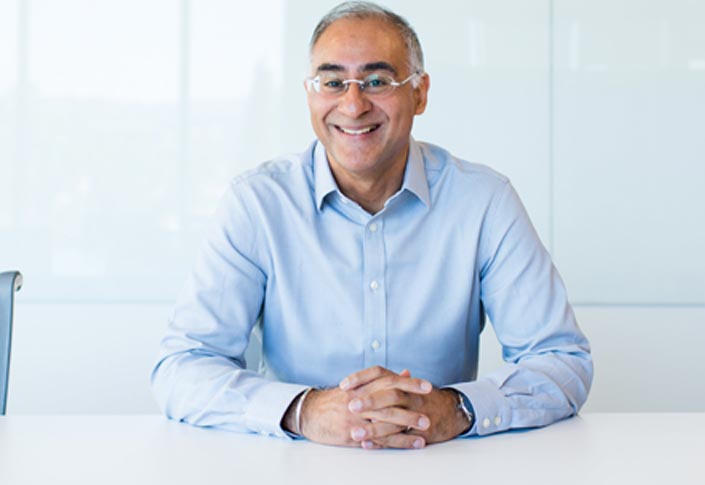 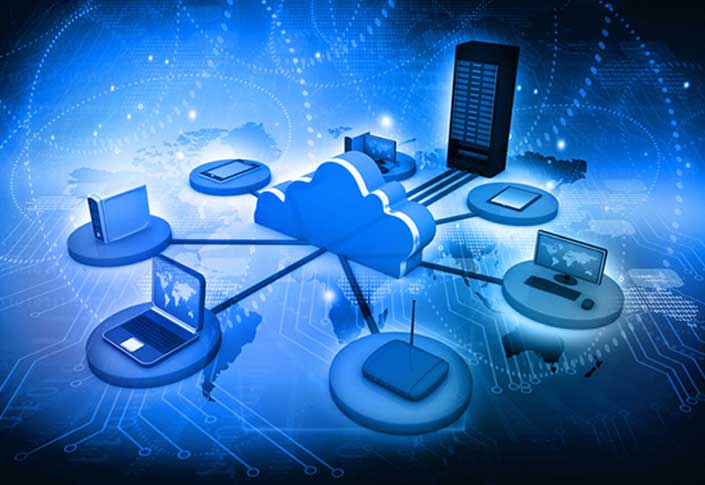 Reaping What You Sow From Cloud Computing in Variable Industries 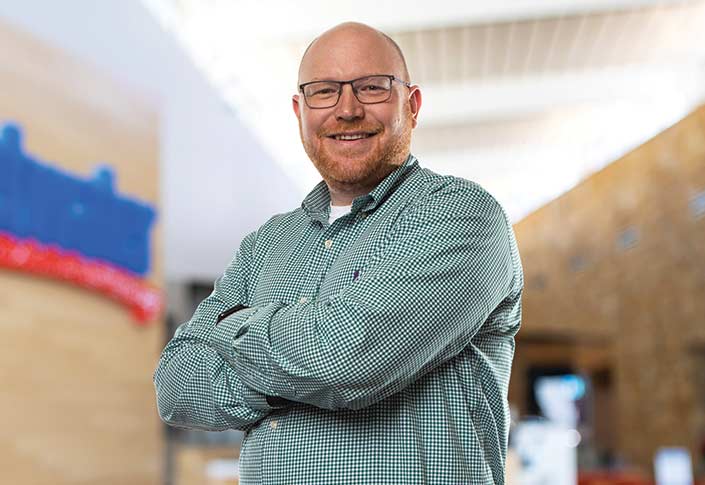 How Covid 19 Changed Everything For CIOs 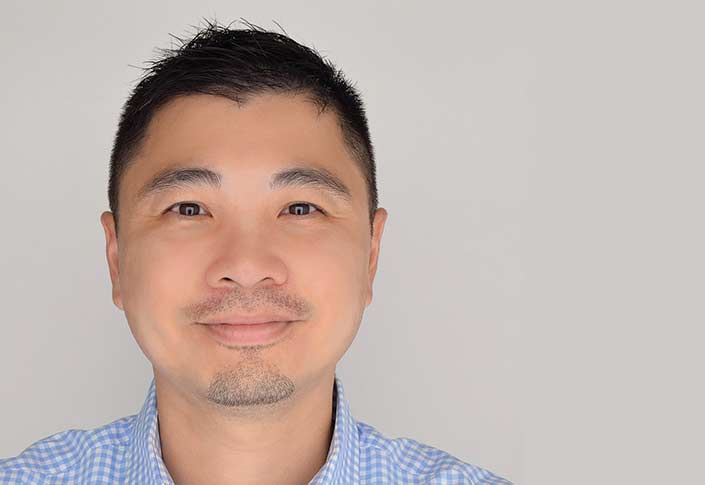 Help Your Organization Navigate the Risk And Reward of Open Source...